Get fresh music recommendations delivered to your inbox every Friday.

ROOSTER, Baby On The J 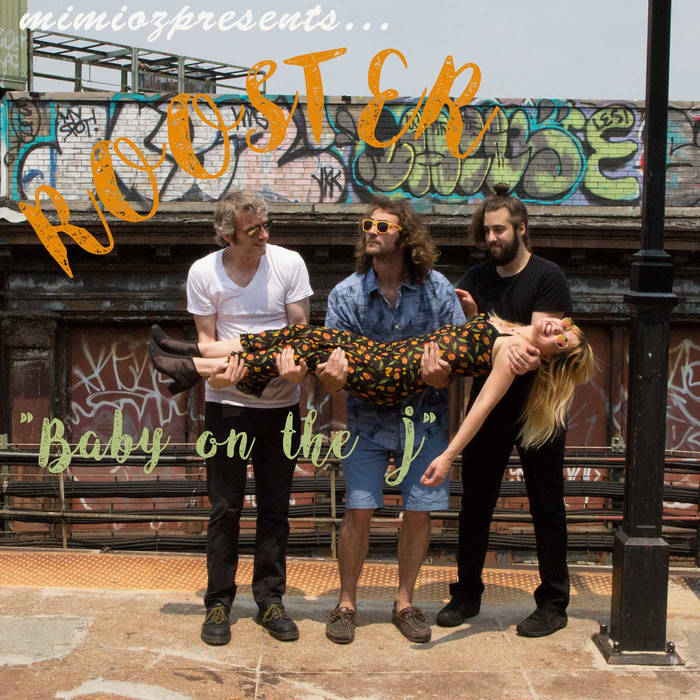 Rooster is a high energy folk pop & alt-country punk band based in Brooklyn NY. Lead by Canadian songwriter "Mimi Oz", the band came together as Mimi began sharing her music with US audiences , ovloving into a 4 piece including founding members, Lucky Lou Cozza on percussion, Billy Dawg P on electric guitar and Smoking Joe Yoga on bass guitar.  Rooster sounds like NYC, they write songs about falling in love on the train, shaming american pride & suicide.

songs and lyrics by Mimi Oz

Bandcamp Daily  your guide to the world of Bandcamp